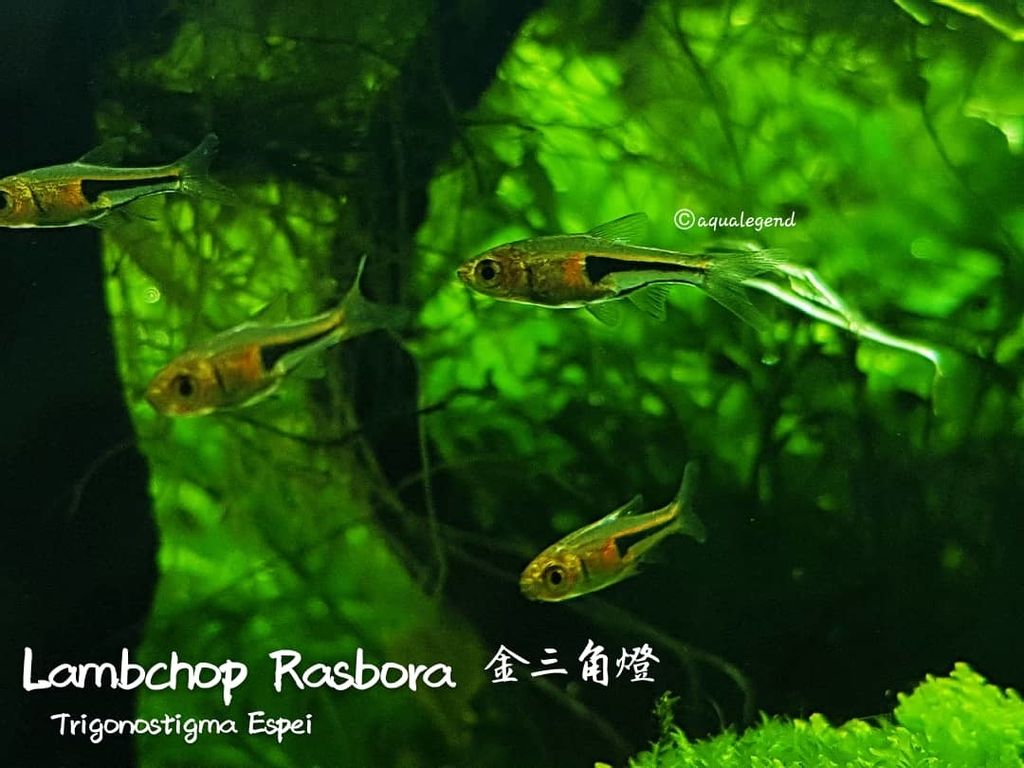 There appear to be two main populations of this species, one in the far southwest of Thailand and the other in the southeast of the country around the border with Cambodia.

Its range is known to extend at least as far as the Prek Tuk Sap river basin near the coastal town of Sihanoukville in southwestern Cambodia while reports from Laos probably represent cases of mistaken identity. More recently a population has been discovered on the nearby island of Phu Quoc, Vietnam.

The colour of the fish can vary depending on the locality; for example specimens from Krabi province, south Thailand have a more intense reddish colouration than those from Chanthaburi province in the east.

In the aquarium it’s easily-fed but the best condition and colours offer regular meals of small live and frozen foods such as bloodworm, Daphnia, and Artemia, alongside good quality dried flakes and granules.

This species is very peaceful indeed making it an ideal resident of the well-maintained community tank.

It’s a schooling species by nature and really should be kept in a group of at least 8-10 specimens. Maintaining it in decent numbers will not only make the fish less nervous but will result in a more effective, natural-looking display. Males will also display their best colours as they compete with one other for female attention.